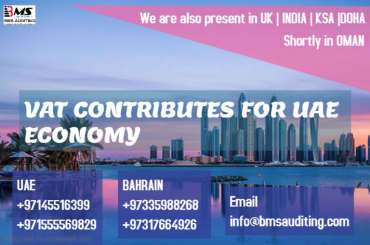 According to the Ministry of Finance (MoF), UAE’s tax revenue, including value-added tax (VAT) made up 5.5 per cent of the total public revenue in 2018.

Overall total revenues of UAE reached Dhs456bn in 2018, of which tax revenues made up Dhs25bn, said a statement.

The ministry also revealed that the 2018 budget surplus came in line with general revenue growth by 13.3 per cent, outmaneouvring the public spending growth rate of 4.2 per cent said the statement.

Government of UAE implemented 5 per cent VAT on goods and services in January 2018, to improve the country’s economic growth and to unaccustom itself from depending on oil revenue.

The tax implementation also targets to enhance the UAE’s ability to extend educational and health services, and public facilities.