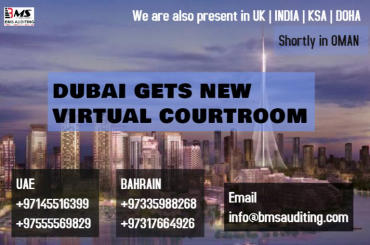 Two police stations in Dubai gets virtual court rooms. This allows defendants to attend their hearing without having to leave correctional facilities. This was launched by the Dubai Police Stations Council in collaboration with the Public Prosecution and Dubai Courts.

“The virtual courtrooms are designed to facilitate and improve services for defendants as well as speed up the judicial process. The remote trial system has decreased the number of steps in the judicial process from seven to three, in addition to reducing the time needed by judicial staff” said Colonel Saeed Al Ayali, the director of the wanted department of the general department of criminal investigation.

This new smart system allows prosecutors to carry out their investigations through the conference calls. No need to carry around case files.

“The virtual courtrooms intend to facilitate and improve services for defendants and speed up the process as part of continuous developments in all judicial services,” C