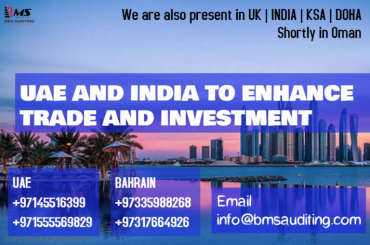 “Had a good conversation on the sidelines of IORA COM meeting with host Ahmed Ali Al Sayegh on further enhancing India-UAE trade, investment and tourism links. Offered India’s strong support to UAE as it assumes Chair of IORA.” Minister tweeted.

He also joined UAE Foreign Minister Sheikh Abdullah bin Zayed Al Nahyan and leaders from other countries for a group photo on the eve of 19th IORA COM Meeting. Theme of the meeting is “Promoting a Shared Destiny and Path to Prosperity in the Indian Ocean”

The Association, whose headquarters are in Mauritius, was founded in 1997. It is an inter-governmental organisation with 22 member states and nine dialogue partners.

The Indian Ocean has trade routes that carry around half of the world’s container ships, one third of the world’s bulk cargo traffic and two thirds of world oil shipments, according to IORA, making the region an important lifeline for international trade and transport.