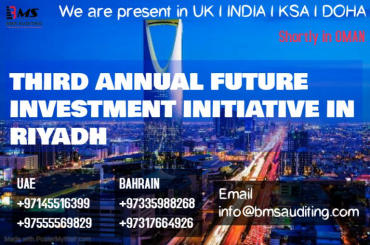 Future Investment Initiative (FII), third edition opened in Riyadh on Tuesday under the patronage of King Salman bin Abdulaziz and chairmanship of Crown Prince Mohammed bin Salman, Deputy Prime Minister and Minister of Defense. The three-day event will be attended by global leaders and investors.

It is Organized by the Public Investment Fund (PIF). Heads of states and senior officials of countries and major international companies will be attending the event and contributing to discussions that shape the future of global investment.

The Future Investment Initiative discuss about the next decade for the global economy with business leaders and policymakers exploring all means to boost growth in the middle of rising uncertainty.