Qatar: Football World Cup to Add Up to $17 Billion to Qatari Economy 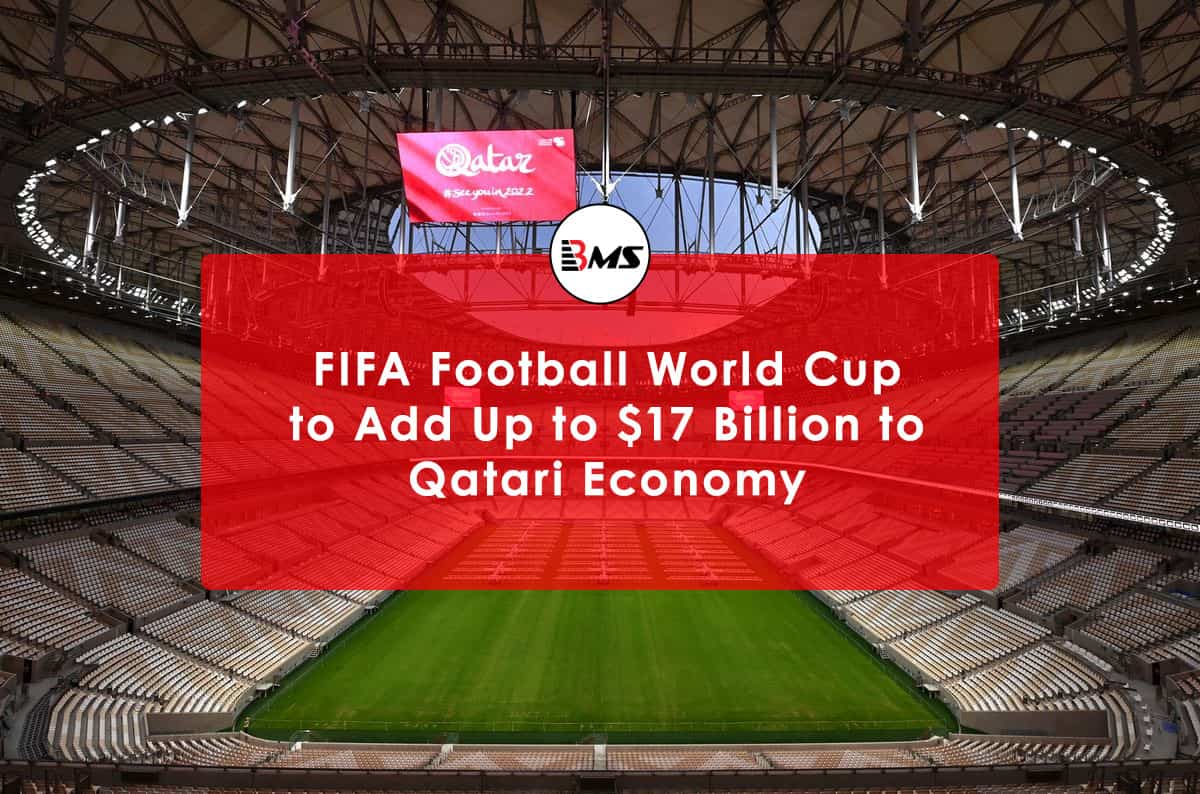 There is a great dilemma going on since the economists are wondering how much the FIFA World Cup Qatar 2022 would affect Qatar's economic performance in the short and long term as the countdown to the event gets underway.

Despite the dire predictions for the world economy, the Qatari economy is moving in a different direction. According to a new IMF forecast, Qatar's economy would expand by 4.9 percent, backed and driven by a number of basic reasons. Among these, the hosting of the FIFA World Cup Qatar 2022 plays the main role.

The Gulf nation expects 1.2 million tourists through the FIFA World Cup Qatar 2022. Qatar hopes to utilize the event to highlight its quick transformation from a modest pearl-diving enclave to a Gulf city, energy exporting powerhouse, and transportation hub. Using this potential chance, Qatar expects the football World Cup in November to contribute up to $17 billion.

According to newly released official data, the direct financial profits from organizing the FIFA World Cup Qatar 2022 are anticipated to be QR8 billion ($2.2 billion), with long-term economic revenues estimated to be QR9.9 billion ($2.7 billion) from 2022 to 2035.

“The World Cup will be a key strength to attract foreign investment, which is what we are currently working on in our foreign presence and promotion of Qatar”, said Sheikh Faisal bin Qassim Al Thani, Chairman of the Qatari Businessmen Association. He added that this will positively reflect on the country's future as an investment and tourism destination.

How to do Feasibility Study for any Business?

How to Register for UAE Corporate Tax in EmaraTax?

UAE: Corporate Tax of 15% will be imposed on Large Multinational Enterprises in UAE