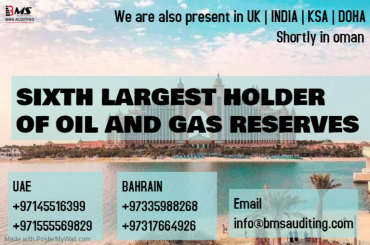 Vice-Chairman of the SPC His Highness Sheikh Mohamed bin Zayed Al Nahyan, Crown Prince of Abu Dhabi and Deputy Supreme Commander of the UAE Armed Forces praised Abu Dhabi National Oil Company’s efforts to drive the exploration of Abu Dhabi’s huge hydrocarbon resources that resulted in massive increasing its oil and gas reserves. He added that the achievement strengthens the role the UAE plays and would continue to play in ensuring the security of energy supplies to global customers.

Sheikh Mohamed also commended ADNOC on its strong performance as it delivers its 2030 strategy and focused that it has been able to achieve its targets despite their inconsistent energy markets.

“The support of the UAE’s leadership is enabling ADNOC to accelerate the pace of its ongoing transformation into a more commercially-driven and customer-focused integrated energy company with global reach.” said Dr Sultan Ahmed Al Jaber, UAE Minister of State and ADNOC Group CEO.

“We are very pleased and honoured to have enabled the UAE to move from the seventh to the sixth-largest oil and gas reserves in both global rankings. These achievements underscore ADNOC’s drive to ensure we remain a trusted, reliable and responsible supplier of energy to the world for decades to come. Crucially, the discovery of substantial unconventional recoverable gas resources, for the first time, marks an important milestone in the development of the UAE’s unconventional resources as we execute our integrated gas strategy.” He added.